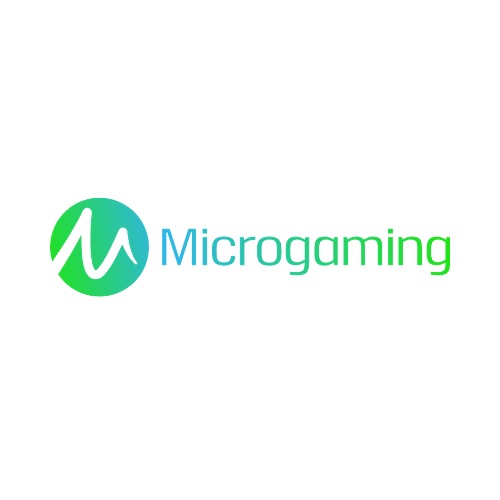 Microgaming is one of the biggest companies in the world for online slots and casino games, but in contrast their bingo offering struggled to compete with the other major operators for a long time. They only had a small number of partner sites on the network and in early 2020 they announced they were going to close down their network completely and stop supporting online bingo for good.

The majority of brands on the network belonged to Broadway Gaming, who had by this point updated their sites and switched over to the Pragmatic Play bingo network. Others, such as 32 Red Bingo and Betway Bingo opted not to replace their bingo product at all, and have now shut down (the bingo side at least).

Personally I was never a fan of the Microgaming bingo software so I'm not really bothered it's gone, but it does mean less choice for players which is never a good thing.

No Sites Reviewed Yet, Sorry!

No promotions found.
No items found.