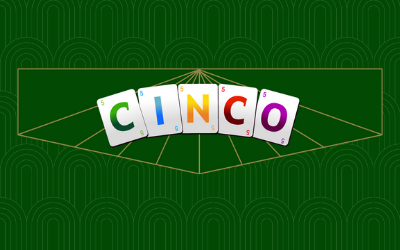 Cinco is an exclusive card-based bingo game from tombola. Instead of bingo balls, you play with traditional playing cards, so essentially it's a 52 ball bingo game.

There are lots of copycat games available at other bingo sites that follow the playing card theme, but for me, Cinco is the original and best.

I love this game it is one of my absolute favourites and is usually the first game I play whenever I visit tombola.

The dealer will deal one card at a time. If you have the matching card, a chip will be placed on the card that matches. Match all five cards in the hand and you win!

Five A Side Game

If you're a football fan, you may want to play the football version of CINCO which is found in one of the 20p rooms called 'Five A Side'. The game plays exactly the same as regular CINCO, but instead of the playing card suits there are four different coloured football team shirts.

Cinco has many different chat rooms, some of which are open at set times throughout the day. Check out the lobby for opening times.

Each Cinco room allows approximately 75 people in to play. If a room is full, try another room.

The Cinco prize goes up and down, depending on how many people are playing. Prizes are shared if there is more than one winner.

The jackpot has three tiers and is won if all five cards are matched within 5 cards, 6 cards or 7 cards. The sooner you win, the more you'll win! The jackpot amount will vary depending on the price you have paid to play. A jackpot is never shared, so if more than one player wins the jackpot they will each receive the full amount.

Where can I play CINCO?

CINCO is only available at tombola. It is available on both desktop and mobile devices. 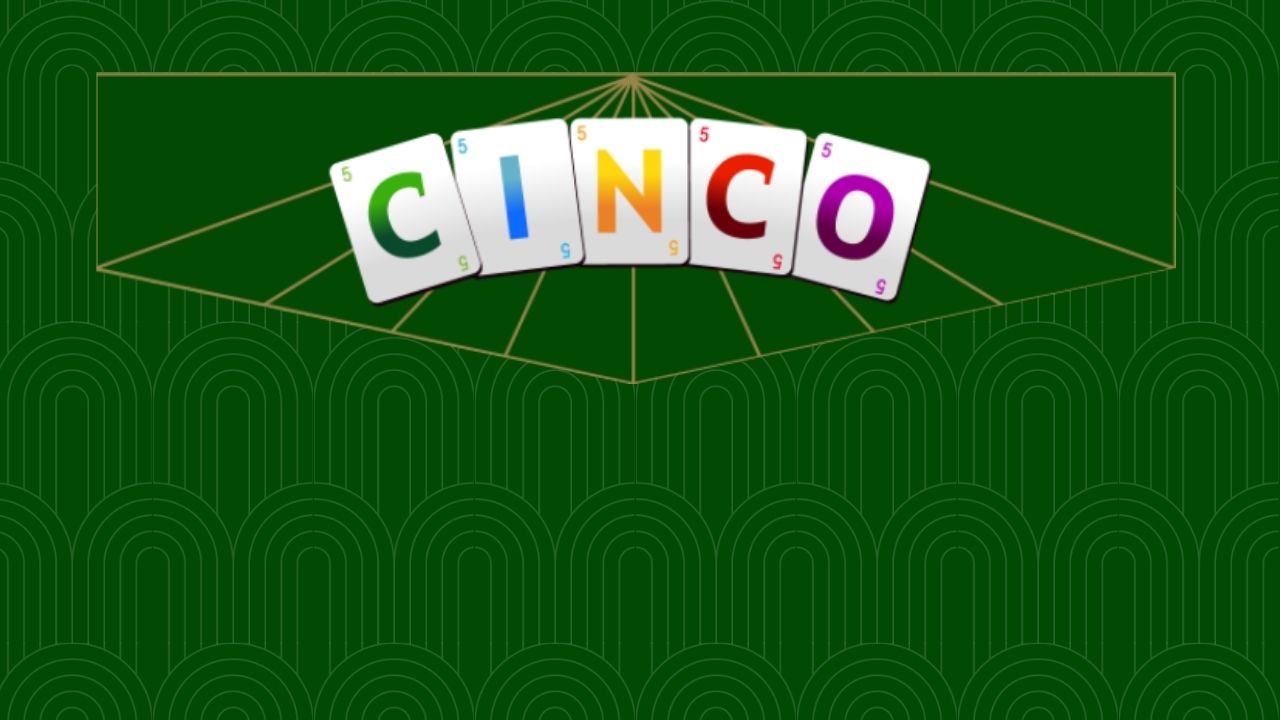