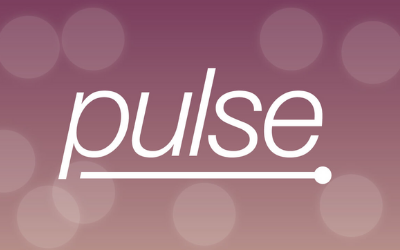 Pulse is a bubble based bingo game from tombola where the numbers float around the screen and you must pop all your bubbles before anyone else to win.

Each player has one ticket with 12 numbers that disappear when called. It works exactly in the same way as any traditional bingo game, but instead of standard tickets, your numbers are floating around the screen.

When a number is called on your ticket, you can pop it yourself manually or let the game auto-pop for you. If you do go manual but fall behind, just click on the semi-circle at the top to catch up.

If the prize is won by more than one winner, the prize amount is shared equally amongst the winners. If two or more players win the jackpot in the same amount of calls, they will each receive the full jackpot prize relating to the amount they staked.

Pulse rooms are ordered by the next game starting and allow approximately 75 people to play in each room.

Where can I play Pulse?

This game is exclusive to tombola. It is available on both desktop and mobile devices.