Lazerlight Bingo is a pretty nice looking Dragonfish bingo site run by the same team who did Safari Bingo. If you've played at that site, you'll find a pretty similar experience here except for it's one unique feature - the Lazerlight Bonus Game.

This is essentially just a new way of deciding how much bonus money or free spins to dish out to you, rather than say a prize wheel which you find over at Safari.

This unique feature available only at Lazerlight Bingo is very similar to those 'Skill Ball Bingo' machines you may have seen at seaside arcades. You know, the ones where you have a ticket on screen, balls flying around and two buttons to press, Yes or No.

In this version, you get 40 seconds to to get just one line of 5 numbers on your 5x5 (75 ball sized) bingo card. Balls appear and you have to say Yes or No, depending on whether or not they're on your card. If you get one line in any direction within the time limit, you get the advertised prize. There is also another prize for dabbing a special symbol that will appear under some of the numbers.

The prize for each symbol will be shown above the game so you know what you get, i.e. 100 free spins or something like this.

The downside to this game is if you fail, you get nothing. If you win, there is a 6x wagering requirement on any bingo bonus won and a x99 wagering on any slots bonus won (pretty steep!).

I think at the moment they're having some issues with the game on desktop, so I recommend trying it out on mobile first just in case. 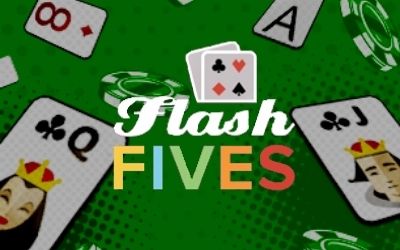 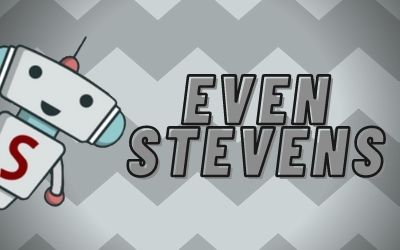 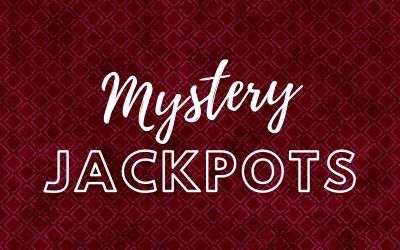 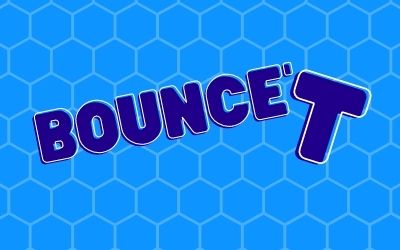 When you are logged in to Lazerlight Bingo you should be able to see a bunch of bingo rooms at the bottom under the heading of 'Lazerlight Specials'. There are other headings that allow you to find more 90 ball, 75 ball, free bingo and jackpot rooms.

The layout is in a card style, with info appearing in little boxes. If you prefer a more traditional column and row design, you can toggle this option in the right corner.

How to make a deposit at Lazerlight Bingo

The deposit button is pretty prominent at the top of the page so you should have no difficulty in finding that. Clicking it will open up the cashier, where as a first deposit you must use a bank card. The site will accept PayPal and Paysafecard for future deposits, but presumably for verification and anti-money laundering purposes your first one has to be from your bank.

Enter your card details and then select what amount you wish to deposit. £5 is the minimum here. Be sure to check if there are bonus codes you need with the signup offer before you click on deposit. When I first did this there was no bonus code required, but its good to check anyway in case things change since I wrote this review.

How to make a withdrawal from Lazerlight Bingo

Withdrawals are made from the same cashier as when you deposited, so just click on the deposit button to open this open.

'Withdrawal' should be visible in the menu, click this and then follow the instructions to make your withdrawal. Withdrawal times vary depending on which method you use, but I would expect money to be with you in a couple of days usually for a debit card payment. Check the website for more details.

Live help and telephone is available between 10am and 2am, 7 days a week.