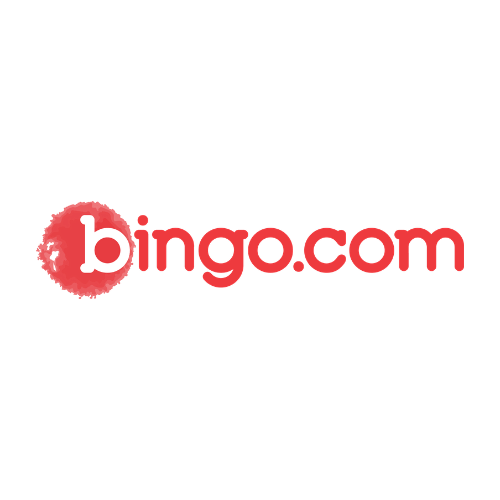 Everything You Need To Know About Bingo.com

Bingo.com is a bit of a strange website to review on account of it being a truly multi-national bingo site, rather than one that is specifically focused on the UK market.

Sure, everything is in English and if you go there you'll play in pounds sterling, but when someone else picks up a win it may appear as krona or indeed in Euros. It is a real cosmopolitan mix of what appears to be UK, European and specifically Nordic players across the games.

If you're a big fan of Brexit, then this site is probably not for you but if you don't mind playing with a bunch of Norweigans then it's not such a bad place to play. I would say it's worth joining this site alone just to try out their exclusive game, HexaBingo.

As I just mentioned, in 2020 this site came out with a brand new bingo variant called HexaBingo which just blew my mind when I first played it. It was unlike any bingo variant I have ever played before.

The biggest difference is that it's a three player game, so you're essentially sat at a table with two other players and you can all see each others cards. It makes for a truly unique experience and one you've got to try for yourself to decide if you like it.

In addition to HexaBingo, the choice of bingo rooms is limited to 75 ball and 90 ball, but the software is modern and there are plenty of varieties of games including 2tg and 1tg bingo which award extra winners after full house is won.

Bingo.com has a unique loyalty feature whereby they reward play with spins of the 'loyalty wheel'.

When you enter one of the bingo rooms you will notice a circle which says 'Spin' on it, along with an indicator of what loyalty level you are at (Level 1 for newbies). As you spend money on tickets and side games, this feature builds up until you get a chance to spin the wheel. The wheel will show various prizes depending on your loyalty level, but you can get free tickets, cash and free spins on selected slot game.

Visit the site and select Bingo > Loyalty for more information.

"HexaBingo is one great reason to try this site. It's possibly my favourite bingo game of 2020 but only available here and at Unibet."

How to join Bingo.com

If you click on the offer below it will take you to a welcome page where ypu can enter your name and email address. Once you've done that it will prompt you to fill out the rest of the registration form where you'll need to supply your DOB, address and choose a username and password.

Automated ID checks will take place as you fill out the form, and if everything checks out you will be good to play within moments. If for any reason your ID is not sufficient you may be asked to supply some additional ID such as a photo of your passport or driver's license.

18+, BeGambleaware.org Minimum deposit £10, maximum bonus £20. You must wager your bonus 40x to make it withdrawable. Bonus will expire after 7 days of opt-in. #AD

WHen you return to Bingo.com you'll find the login form in the top right corner of the site. Simply use your email address and password to login.

From the homepage you can get to the bingo by either clicking on 'Bingo' in the top nav or clicking on the big 'Play Bingo' image below the main banner.

The bingo lobby on mobile and desktop is fairly similar. Both will usually have HexaBingo at the top of the page - this is the exclusive new bingo game that is only available at Bingo.com and it's sister site, Unibet. I love it, you should definitely give it a go.

There are then 5 or 6 bingo rooms to choose from, such as:

How to make a deposit at Bingo.com

On desktop you can find a deposit button in the top right corner, just next you your balance. On mobile it is in a similar place, but it is just an icon of some coins. Tap this to open up the deposit menu.

Here you can choose between one of the following options:

All have a minimum deposit amount of £10, except for debit card which has a £5 minimum.

When you go to select your amount, it may show some suggested amounts such as £30, £60 and £120 but really you can just type in whatever amount you want to deposit. Once you've done that, the deposit now button will light up - click it to complete your deposit.

How to make a withdrawal

To withdraw money you first have to find where the withdrawal page is within Bingo.com.

The easiest way to do this is to click on your balance in the top right of the screen. This will cause a dropdown to appear with some more options - click on the Account button. Now you should be able to select Bank > Withdrawal from the menu on the left hand side.

Once on the withdrawal screen it will show you your main balance and bonus balance. Obviously anything in bonus you won't be able to withdraw until wagering rules have been met. The minimum withdrawal amount is £5 for direct banking (Trustly) and £10 for everything else. So depending on your balance you may have one or more unavailable methods. 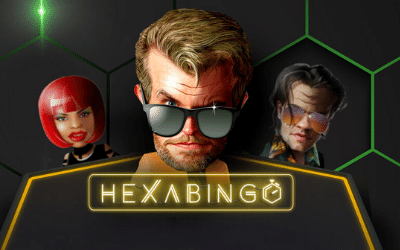 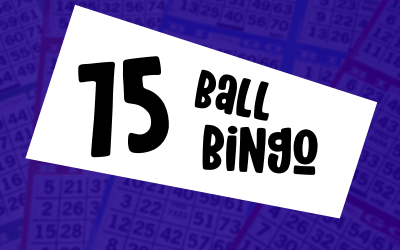 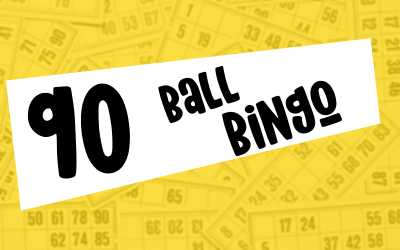 18+, BeGambleaware.org Minimum deposit £10, maximum bonus £20. You must wager your bonus 40x to make it withdrawable. Bonus will expire after 7 days of opt-in. #AD