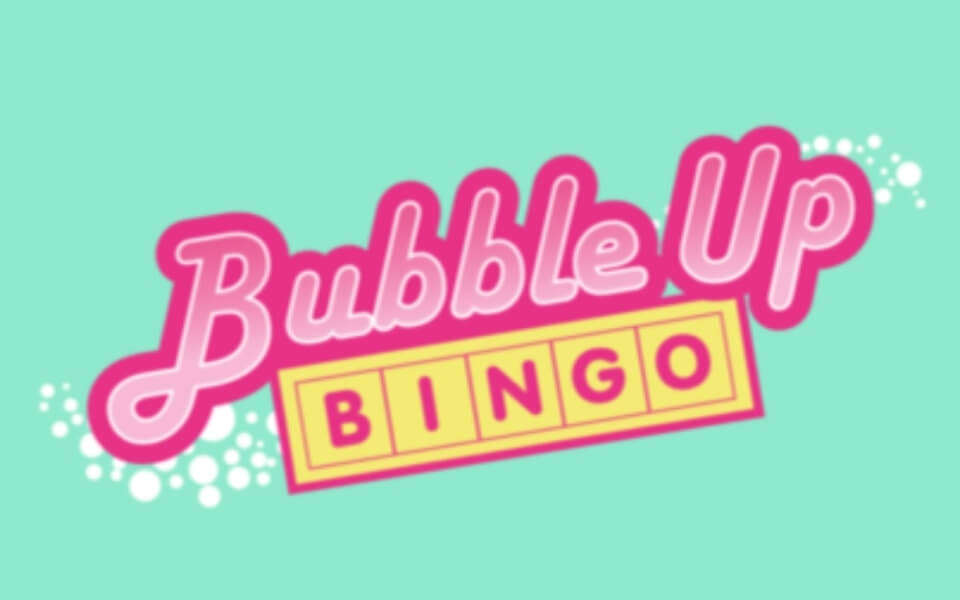 What is Bubble Up Bingo?

Bubble Up Bingo is a brand new bingo game exclusive to Gamesys bingo sites which was launched in August 2021 to co-incide with the launch of their new bingo brand, Double Bubble Bingo.

It is themed around the popular Double Bubble slot games, using the same images, colours and bubbles. The game itself is incredibly simple, it's surprising that no-one has thought of doing this before.

The game is just like any other 90 ball bingo game. It plays for one line, two lines and then a full house.

These double numbers are highlighted on your ticket so you can spot them clearly, and when they're called out there is even a different sound effect.

In my video I called out Gamesys and told them how annoying it was that the game links with SuperLinks too often. It appears they were listening as they recently emailed me to say they heard my comments, and that the room now only links up once every 30 minutes with SuperLinks.

In addition to the doubling up of prizes, there is also a progressive jackpot called the Super 7 Jackpot. This is triggered by claiming the full house on the number 7.

Where can I play Bubble Up Bingo?

As I mentioned, you can play this new game at any of the Gamesys brands. In an update to the game it is now available on their sites 24/7.