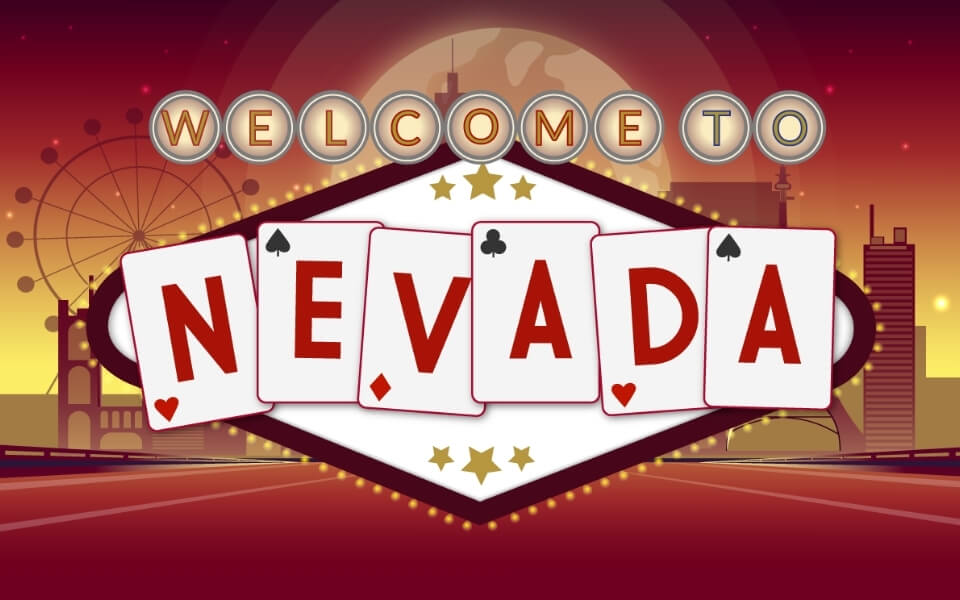 What is Nevada Bingo from tombola?

I honestly can't keep up with tombola these days. They are constantly coming out with new and unique bingo variants such as Bubble Bingo which launched back in February 2021, and now just 4 months later they're back again with ANOTHER new game - Nevada.

At first glance the game seems to be very similar to CINCO, the original card-based bingo that tombola debuted many years back. But this game actually takes CINCO and expands upon it, making it possible to have a one line, two line, three lines (now permanent) and full house prize in every game . Whereas CINCO has just a single prize per game.

*Update. Since recording this video tombola have decided to make the three line prize a permanent addition to the game.

How to play Nevada Bingo

As with every bingo game you must first buy tickets to play. As with many tombola games, Nevada has a multiple choice option for ticketing, so you can choose from either:

The value of the potential prize money increases depending on the stake you choose. Once you've bought in, you will get a ticket on screen which contains 16 randomly selecting playing cards.

Aim of the game

You 16 playing cards are displayed in a 4x4 grid, with a picture of Las Vegas in the background.

The dealer will deal one card at a time. If you have the matching card, your card will disappear to reveal part of the background.

Ocassionally tombola will run special promotions where a third line prize is available to win, as they did for opening week with their '3 Line Thursday' event. See tombola's website for full details.

As mentioned, the prize money goes up and down depending on what stake you select and how many players are playing. Prizes are shared if there is more than one winner.

The RTP (return to player) for Nevada is advertised in the game rules as always being more than 80%.

There is also a Nevada jackpot which is won if 16 cards are matched within 33 calls:

When the game first launched they had two-tiered jackpots were much larger but harder to win (31 calls and 28 calls), but they later changed this to a single tier with smaller jackpots but more likely to be triggered at 33 calls.

In settings there are elements of the game you can customise to your preference, such as the ability to have music on/off, auto marking on/off and chat size & colour.

You can also change the Las Vegas background image from 'Golden Hour', 'Blue Hour' or 'random' which cycles between the two. You can even change how the playing cards look if you prefer the same style as the cards used in CINCO.

Again, minor details and unnecessary for the game but tombola always seems to go the extra mile with these games to make them more accessible for players.

What I like about Nevada is that it's simply taken something so well loved, CINCO, and asked how can we iterate on this and make more winners?

The idea to turn it into a 4x4 bingo ticket is so simple and yet very effective. There's not a lot you can say about it really other than it's a simple game, well executed and because it's tombola it looks and sounds amazing.

It's very busy at the moment but I hope it will be one of those games that stays around for a very long time.