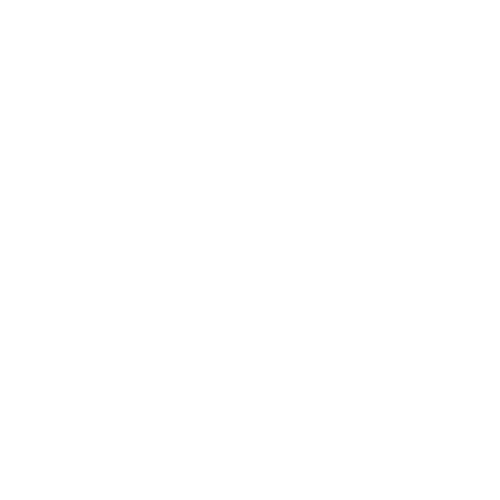 'Standalone' is just the name given to any bingo site which has it's own unique or proprietary bingo software. Something that no other site uses, or perhaps only a few sites belonging to that same company.

The biggest example of this would be tombola, who are the 'UK's Biggest Bingo Site' and who develop all their own unique games. However, there are a few other smaller companies who have developed their own software that they don't license out to anyone, and therefore qualify for this page.

MrQ is the most recent brand to launch with their own standalone software, but being alone means you don't have as many players than if you were on a network of sites. So while the games all look fresh and modern, you'll often find low player numbers and ultimately lower prize money to win. It's a difficult trade-off. When you are as big as tombola it is easy. It is very rare for anyone to go standalone these days. 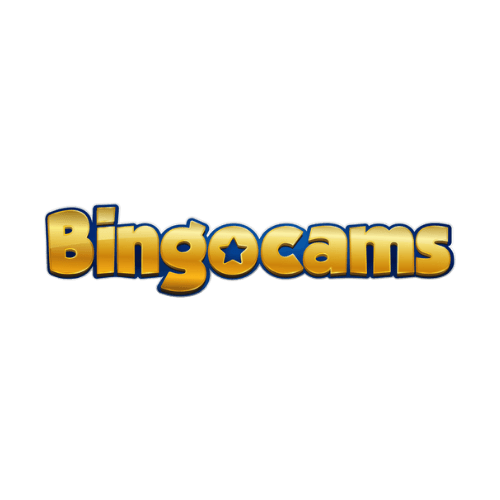 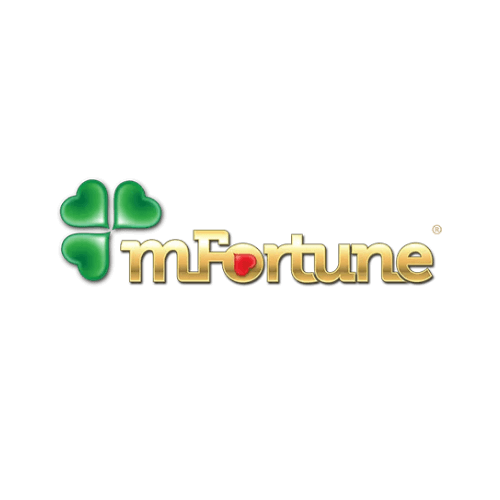