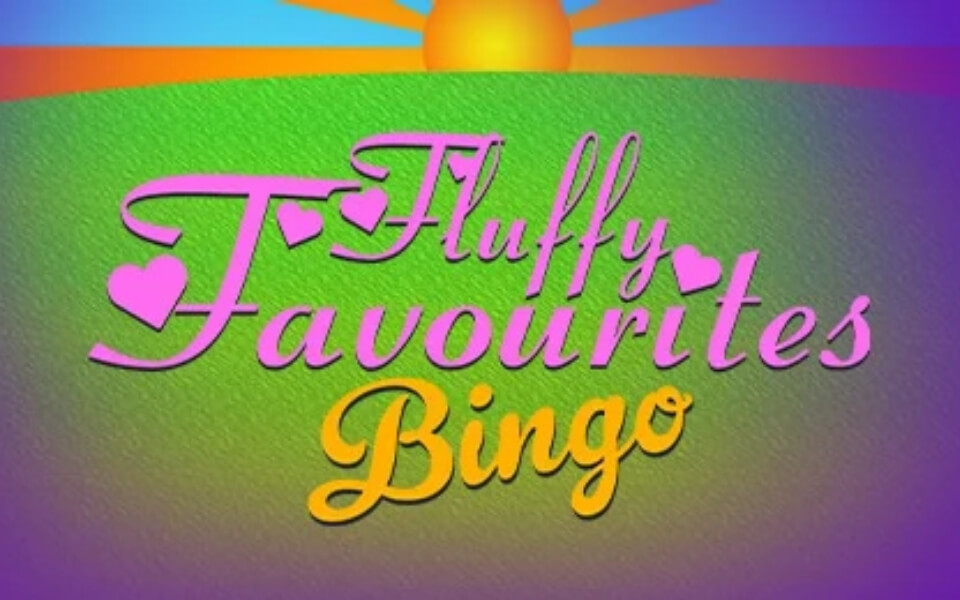 Well, Entain are a bingo operator who have their own network of sites (and their own software) which includes the likes of Foxy Bingo, Ladbrokes & Coral.

In December 2020 they launched a new version of Fluffy Favourites Bingo across their network which was totally different to the one that has been available on Playtech for many years.

Each of the animals is contained within a bubble. When the game begins, animals will appear in the middle of the game and if they match any of your animals then a rainbow flies out and pops that bubble.

The objective is to be the first player to pop the balloons of one row or column of animals (1 line) and then all 12 animals (full house).

The layout and gameplay is very similar to Morph from tombola, in that the symbols are arranged like four sides of a square, and the symbol being called appears in the middle.

At the start of the game you can set your own ticket price:

The higher the ticket price, the higher the prize pot. Each player only gets one ticket, so everyone has the same chance of winning, regardless of how much they paid.

At the end of each game, the player who won full house gets to play a bonus round. I'm not sure if there are multiple varieties of bonus round (like on the Playtech version) but on the Electraworks game I played it was always a round called Toy Grabber.

A toy grabber game appears and the screen is split into 6 section. The player picks a section and then the grabber goes and picks up a toy to reveal a bonus prize. When I played the game the different animals represented different values, with the Lion being the one you didn't want to pick up as this meant you don't win anything.

At the moment this version of FFB is exclusive to the bingo sites owned by Entain / Electraworks: