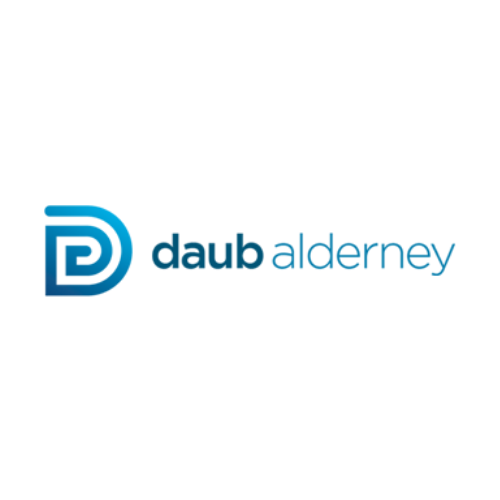 Daub Alderney were once an independent company who owned and operated a small handful of bingo brands on their own proprietary bingo software. However, they were later acquired by Stride Gaming who in turn were acquired by The Rank Group (owners of Mecca Bingo).

As a result, Rank did some restructuring of the business which began with moving two of the brands, Give Back Bingo and Bingo Extra, over to the Dragonfish bingo platform. Following those moves, Lucky Pants Bingo were then migrated to Playtech bingo software, leaving only Kitty Bingo left using the original Daub software.

However, on December 1st 2020 Kitty Bingo made the move to Playtech which means there are now no bingo sites remaining using the old Daub software.

No Sites Reviewed Yet, Sorry!

No promotions found.
No items found.