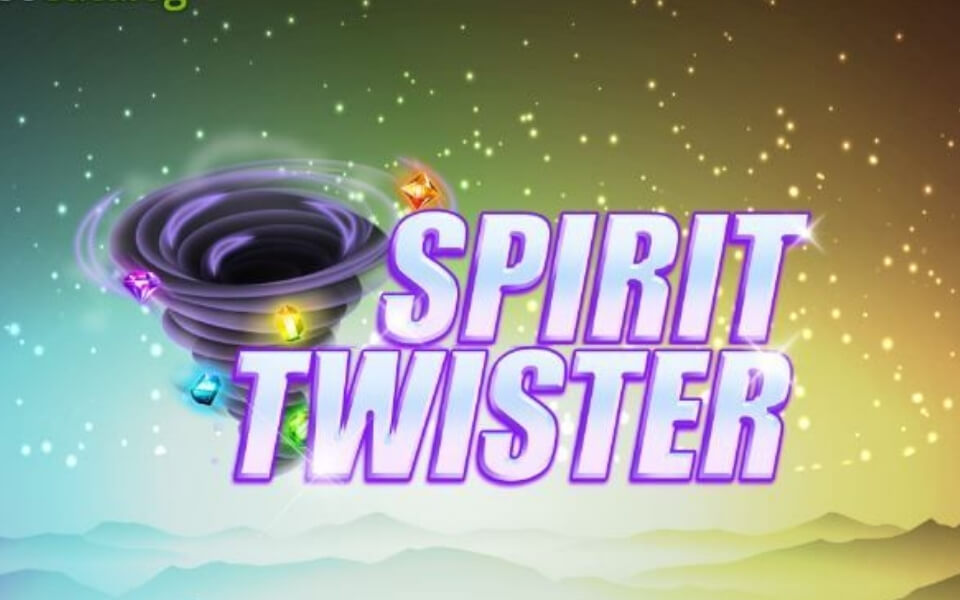 What is Spirit Twister Bingo?

Spirit Twister Bingo is a new 75 ball bingo variant available across the Playtech network. It has a special full house multiplier feature which means you could win up to 5 times the full house amount and there is also a progressive jackpot.

According to the official game rules, the games are set up with a 'capped upper player limit to ensure that each game has increased winability opportunities for bingo players'. I think this basically means it has a maximum number of players so that your chances of winning are better.

Unusually, it appears that the games don't play on set times like every other game of bingo, but rather you buy in and the game starts when 25 players have joined the room. It's not totally obvious but I think that's what it does.

It also doesn't appear in the lobby like a normal game. You have to find it on it's own tab within the lobby of those selected sites who have it.

How to play Spirit Twister Bingo

Once a game of Spirit Twister Bingo begins, you will see a Multiplier reveal sequence in the Bingo room. An animation will cycle until it lands on the randomly assigned Spirit animal and Multiplier value for that game (all games can have different values/animals).

Once an animal has been selected the room will change from a rainbow hue to the colour aligned with the chosen animal (which explains the image of wolf above). The Spirit animal will be appear in the ticket area background display.

The multiplier gem will be visible in the feature area throughout the game with the applicable Multiplier on display. When the House prize is called, the winner will see their prize multiplied by the value shown at the start of the game.

There are 6 prizes to be won in each bingo game:

The multiplier will kick in on the full house. All the line prizes will pay out the same as a standard 75 ball game.

There are five different spirit animals in the game, each represents a different multiplier for the full house. These are:

The Spirit Twister Bingo Jackpot will be awarded to the first player to match all numbers on their ticket within a specified number of calls, visible in the room.

Spirit Twister Bingo Jackpot is a progressive jackpot that is paid out 50% to the Winner and 50% to the Community. The winner is not included in the community prize.

When is the game available?

Apparently the room opens daily at midday, so check back after this time to find it in the bingo lobby. Some sites may have it in it's own tab in the lobby and not next to the usual bingo rooms, so keep your eyes peeled.