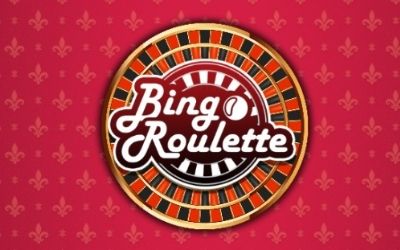 What is Bingo Roulette (Dragonfish)?

This game is Dragonfish's attempt to copy the popular Bingo Roulette game from tombola. Although the games have the same name and are both roulette themed, they do work very differently.

Whereas tombola's version has 37 balls and 8 numbers on a ticket, the Dragonfish version has 52 balls and 5 numbers per ticket. In fact, if you're wondering why they've chosen 52 as the number of balls for this game it's probably because they already built a 52 ball, card-based bingo game, Flash Fives, and they've just re-used that engine.

Tombola's makes a little more sense as there are 37 numbers on a standard roulette wheel. The fact Dragonfish's version has 52 seems a little lazy, but it doesn't spoil what is otherwise a fun bingo game and a welcome change from the standard 90 and 75 ball usually available on the Dragonfish network.

The game is very simple compared to it's tombola counterpart. You simply buy tickets which appear as a row of 5 numbers which are either red or black. When the game begins the roulette wheel will spin to select the balls, and if they're on your tickets they will be marked off.

Unlike other bingo games, here your best tickets move to the bottom of the screen where they are bigger and easier to see. Match all five numbers on a ticket and you win the house prize.

As far as I am aware each game is only played for a single house prize. There does not appear to be any sort of additional jackpot or progressive for claiming bingo in a certain number of calls.

Ticket prices are usually 5p per ticket and you can purchase up to a maximum of 50 tickets = £2.50 max spend per game.

Where can I play Bingo Roulette (Dragonfish)?

As you can guess, the game is only available on the Dragonfish platform, but not every site that uses Dragonfish has it. Sites we have reviewed recently that do have the game include:

The game appears to be open from 5.00pm until 10.00pm (although closing time not 100% confirmed). Please see each site for exact opening times. 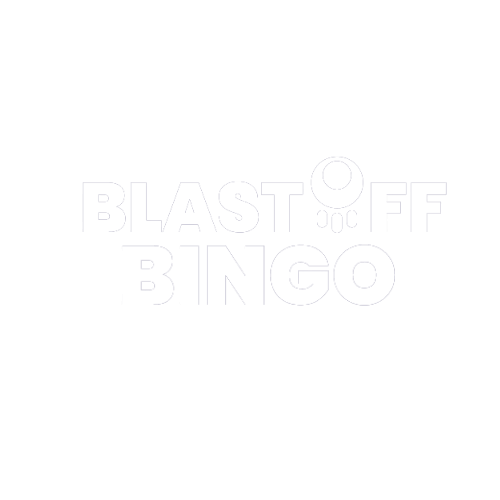 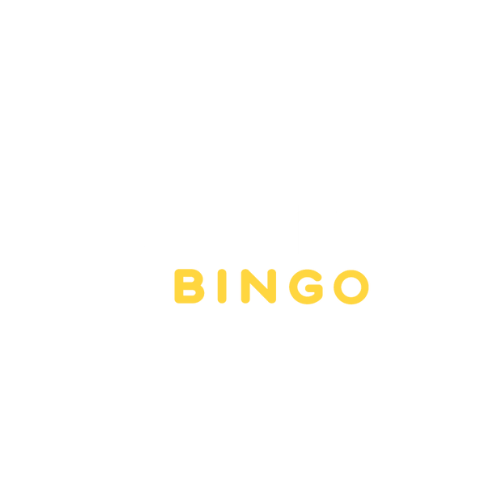 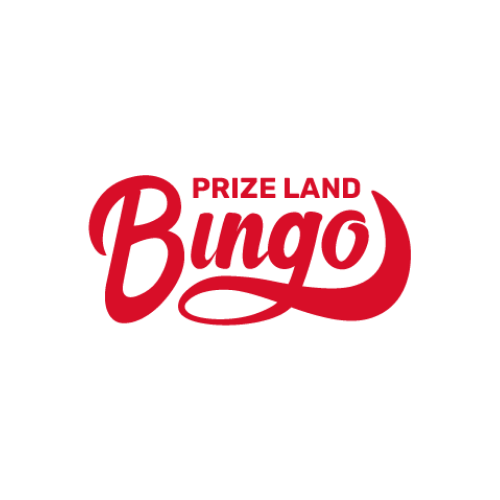 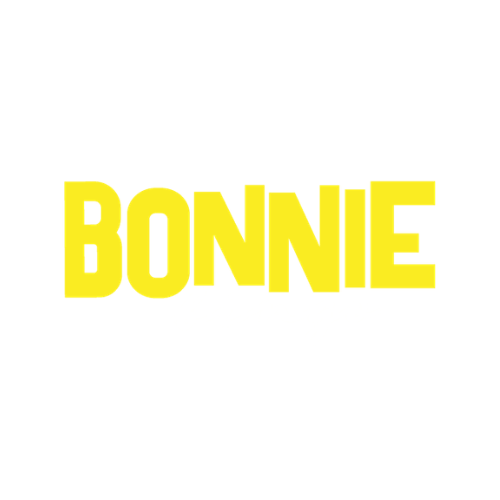 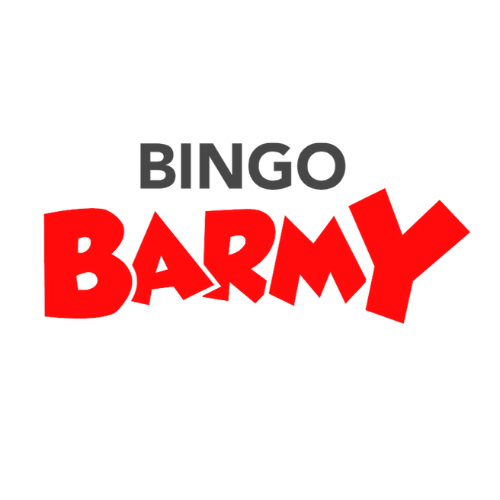 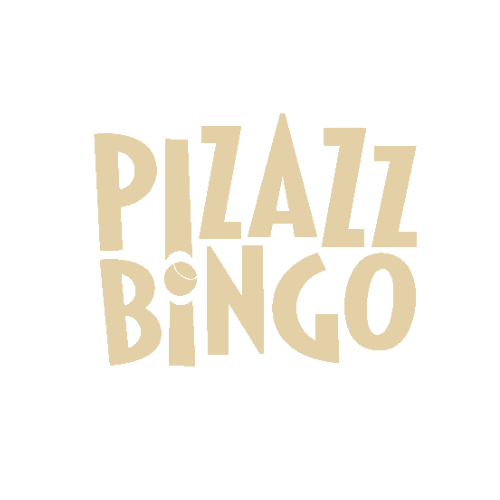 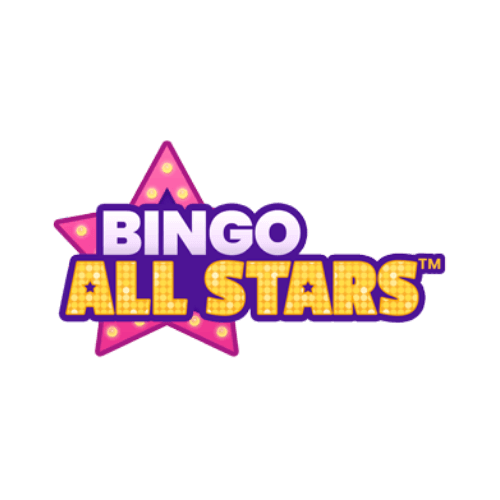 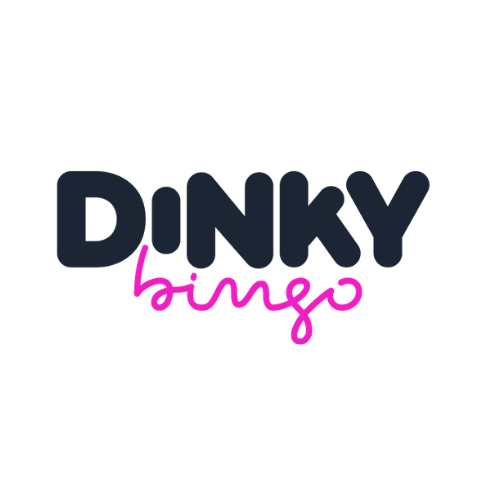 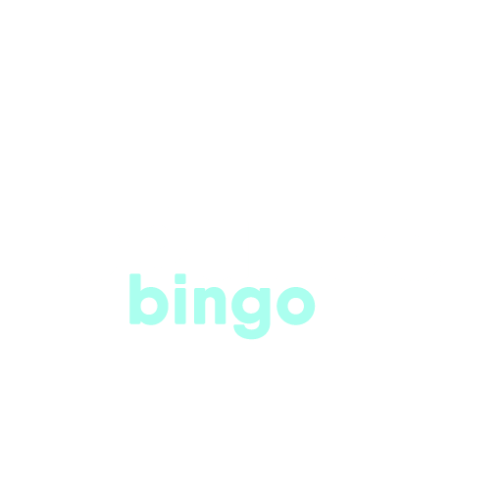 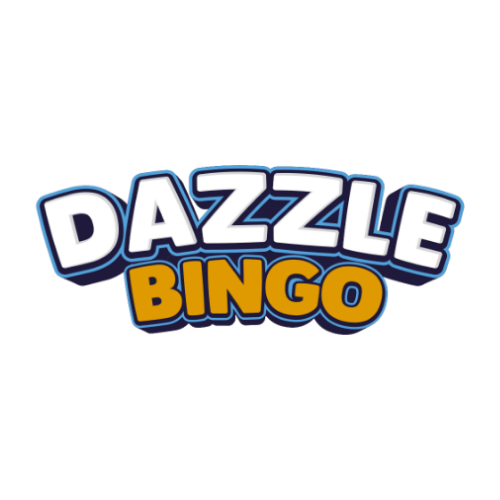 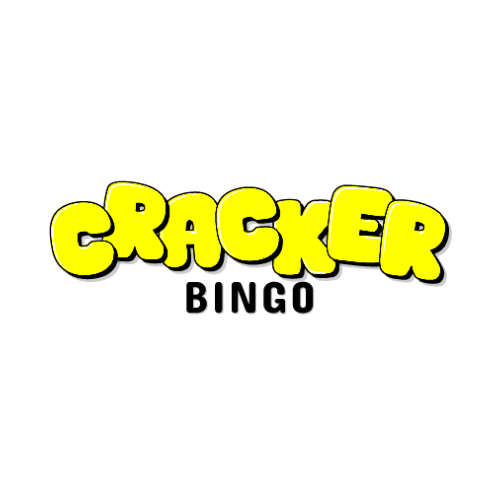 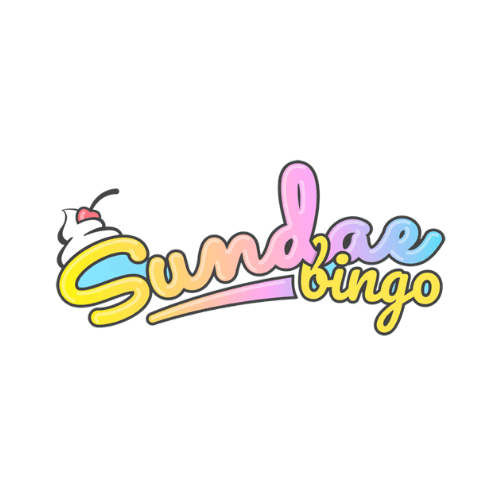 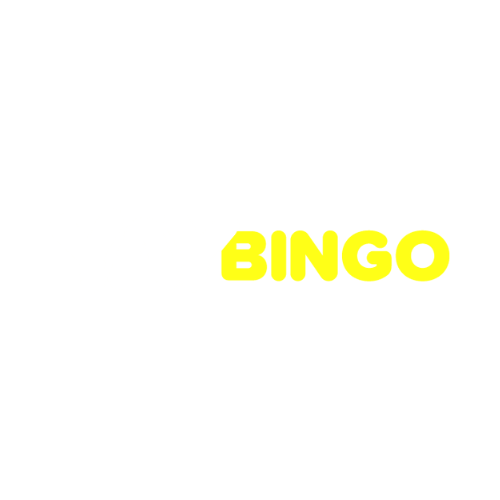 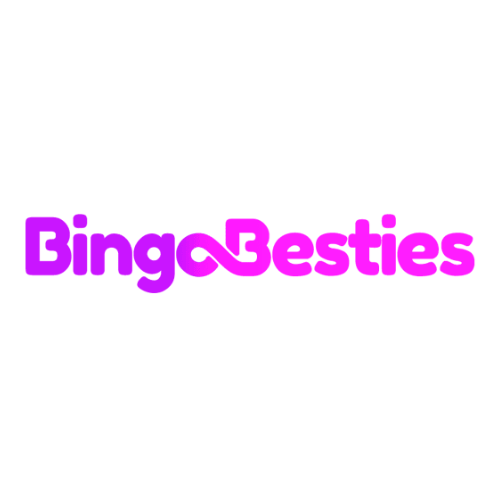 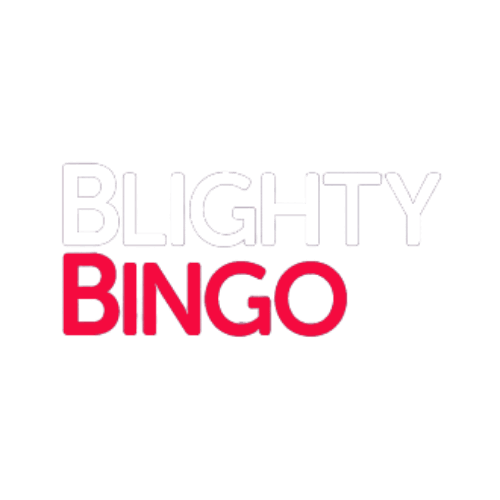 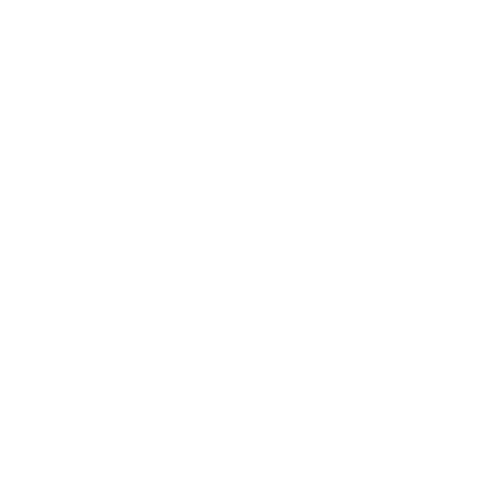 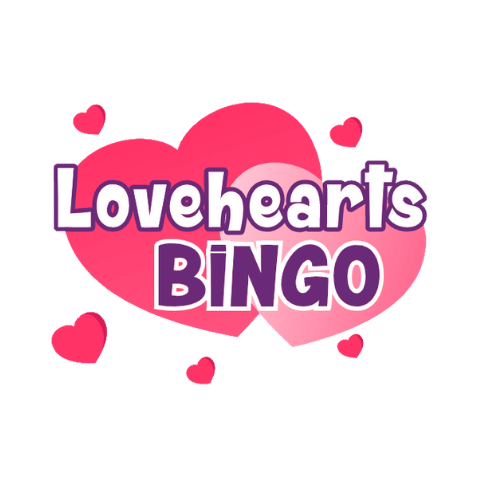 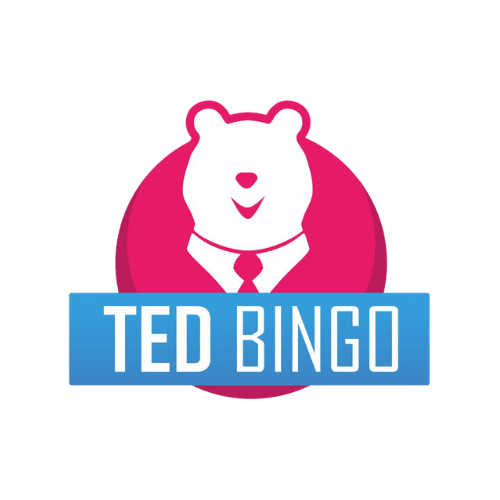 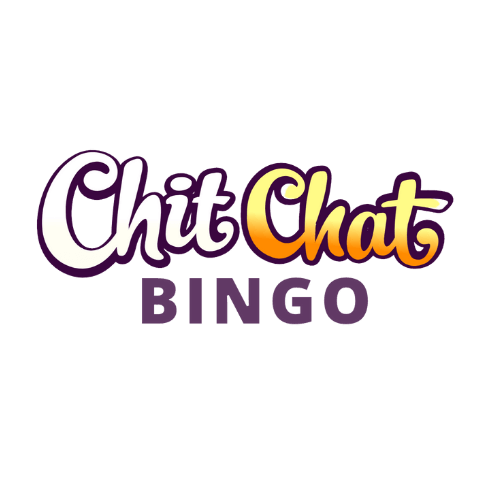 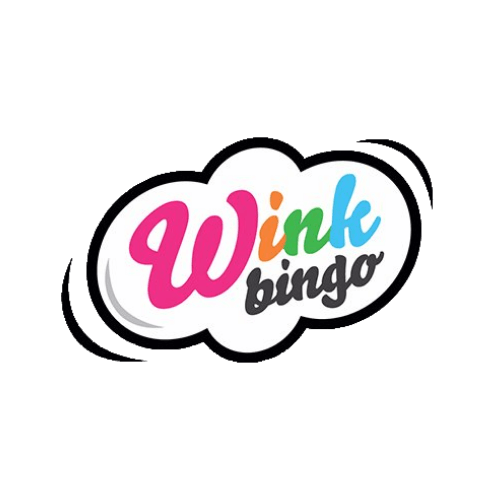 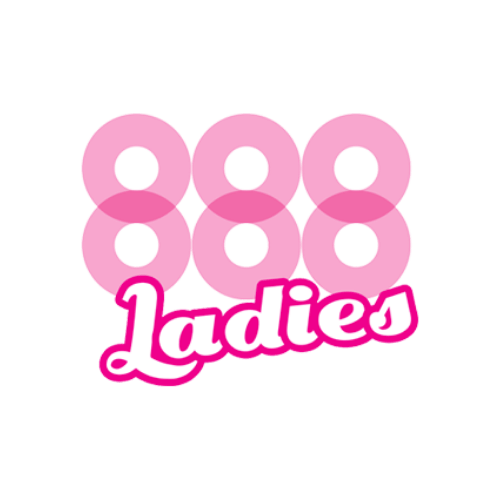 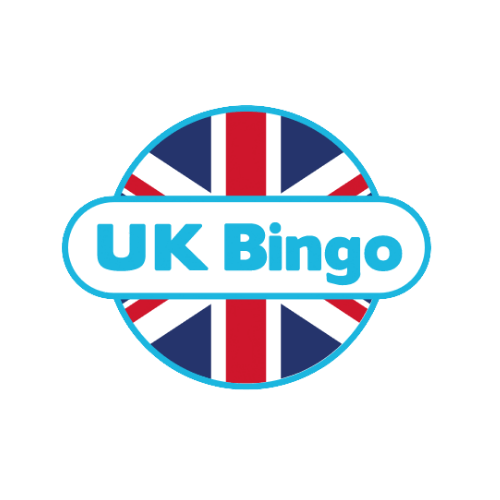 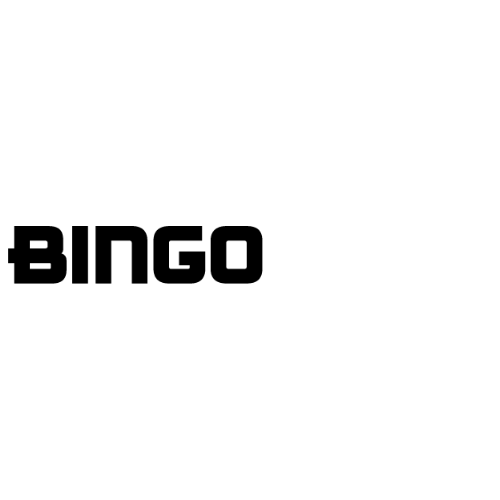 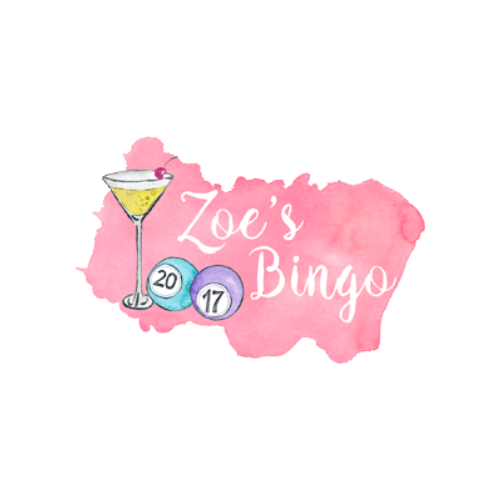 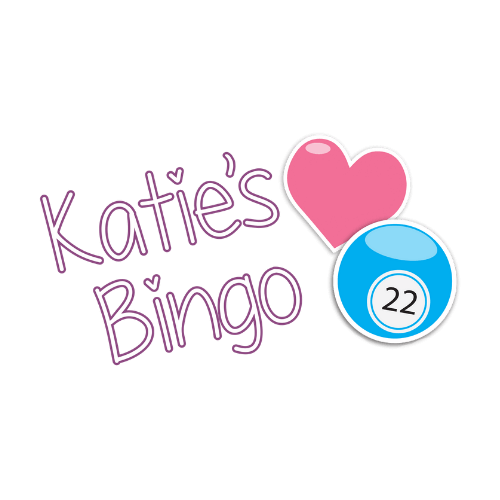